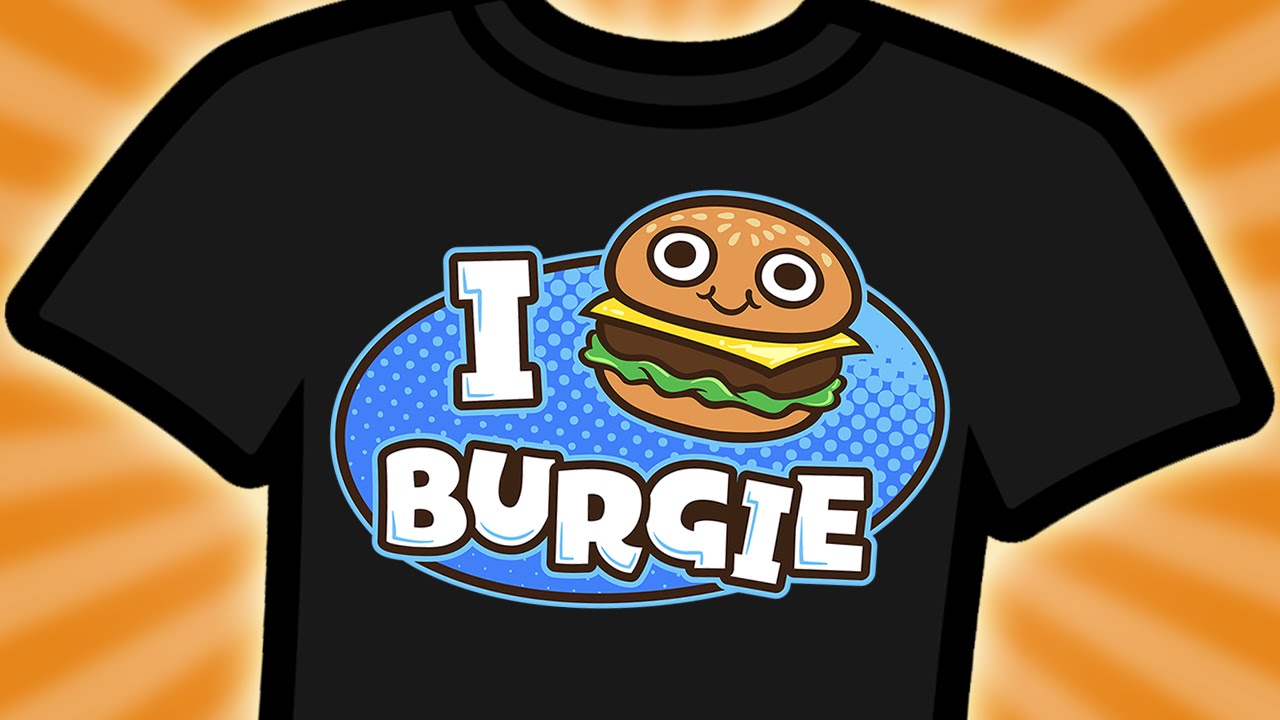 Starring:
Arin Hanson as Husband
Suzy Berhow as Wife
Dan Avidan as Son
Burgie as Himself

Ha ha ha ha ha! Remember the episode when Burgie got into a fight with the mailman and he ended up trapping him in a giant ketchup bottle? Classic!